A winter of extraordinary snow falls in Meribel 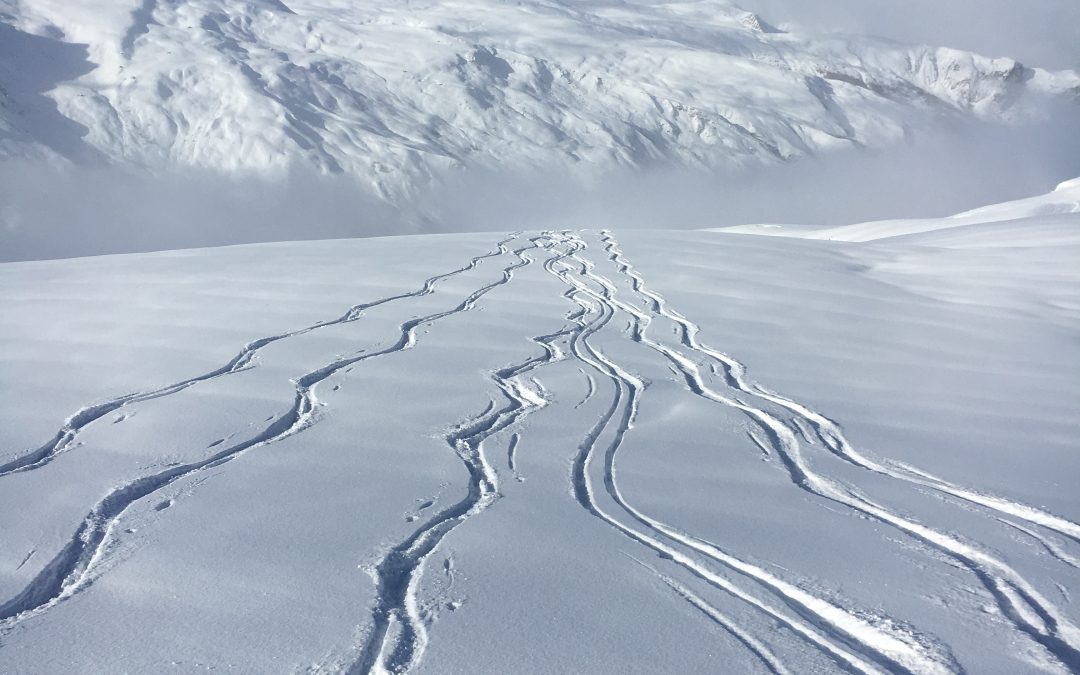 As we are move into February, and remember the 10 huge snowfalls in January, talk begins to move as to whether this is an all-time record winter. We will not know till the end of the season. What we do know is that 4 m of snow in total has  fallen in the resort this season so far, and this most probably equates to 7 m or more at the top of the mountain. Measuring the snow with a probe last week, we found depths of 3 m in places. This is enormous as snow settles, and we have had some rain and sun as well.

For those of you who like figures, over 250 tons of salt has been used on Méribel’s  roads so far this season. Normally snow clearance in Meribel costs €865,000 per season. By the end of January €950,000 has already been spent.

The skiing is absolutely sensational throughout the 3 Valleys. There are  fresh tracks to be made all over the place. Runs, which  often have poor snow such as the run to Le Praz, Courchevel 1300 will be open for a very long time this year. Here is a little taster video of last week near Les Menuires.

I’m afraid Chalet Le Yeti  is full for the season except for the third week in April. Do get in touch if you want to book for next year. Bookings will open in April. 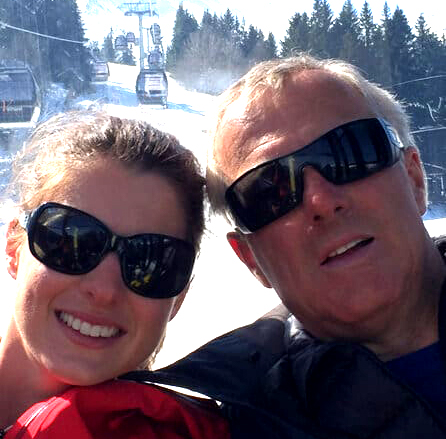 For the last 30 years, Jonathan Rose has owned Chalet Le Yeti in Méribel.
Jonathan's knowledge and experience of Meribel and the Trois Vallées ski area is extensive through his own personal experience as a skier and chalet owner.